What working in a hospice taught me about health equity

Today’s post is by our new program officer, Brittney Cavaliere, on the experiences that have shaped her understanding of health equity.

From a child growing up in East Hartford, to a college student living in the Bronx, to a young adult serving the HIV community up and down the east coast, my journey to define health equity was built on relationships. A few years ago, while working in Washington, D.C. in a hospice for homeless men and women dying from AIDS, I met a young black man just one year older than me. We had a lot in common. We both loved Sour Patch Kids, watching football, and meeting new people. We each laughed in a unique way and wore colorful hats to show off our personalities.

Despite our commonalities, the differences stood out. He was a young black man, I was a young white woman. He grew up in poverty, I grew up in a working-class home. He was dying from AIDS and I was caring for him the best I could during his final month. Though we each contracted MRSA at some point in our lives, he had lost a finger, while I had just a small scar to show.

I remember so clearly the day we became friends. I was working my first overnight shift, alone in the house with four patients to oversee. He ate a few too many Sour Patch Kids that evening, and within an hour of my shift starting, the regurgitated candy was all over his bed and the floor. Between the two of us, it shouldn’t have been too hard to clean up. But he was bed ridden, his physical strength whisked away by AIDS. His mental strength had not left, though, and we laughed and laughed as I stood on his bed, next to his tired body, trying desperately to pull a set of fresh sheets under him so he could get some rest that night. Through the laughter, our differences disappeared, and our shared humanity shined. When he died three weeks later, my passion to fight for change, my passion to fight for equity, was reignited and affirmed. 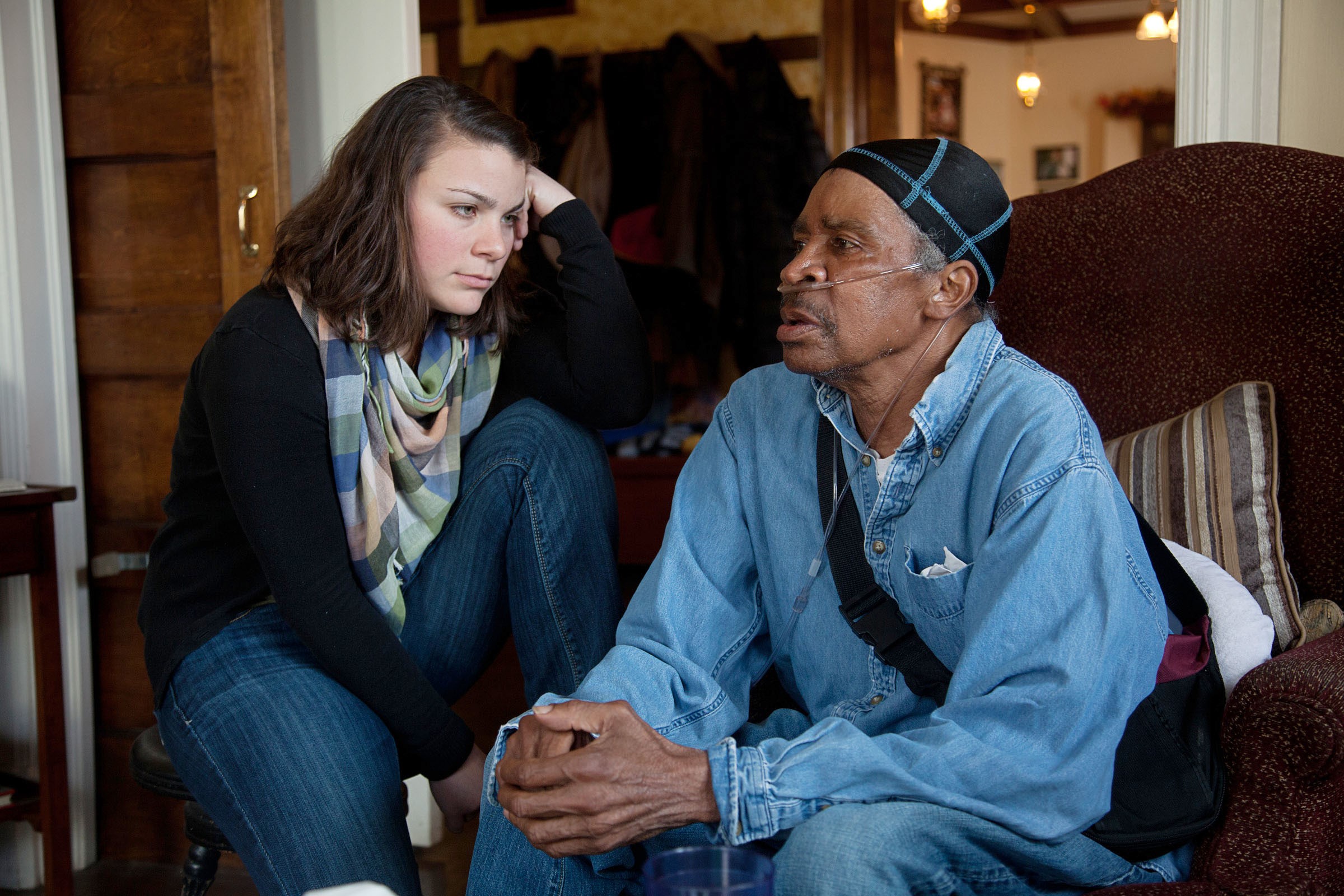 My experiences building relationships with those most affected by HIV/AIDS, its stigma, and ensuing discrimination revealed to me the root causes of racial and ethnic health disparities: systemic racism, poverty, and other injustices. People shouldn’t die from preventable and treatable illnesses simply because they are black or brown, nor should they be more at risk for poor health.

I joined the Connecticut Health Foundation to work to ensure a future in which all people have an equal opportunity to attain the highest level of health, regardless of race, ethnicity, income level, or neighborhood. I am honored to be a member of this organization and excited for the journey ahead with my colleagues, our partners, and the Connecticut community. I look forward to the day when a young black man and a young white woman will have the same outcome from a MRSA infection, and to the day where the transformation of the health care delivery system results in true health equity.