Improving the health of Connecticut’s children 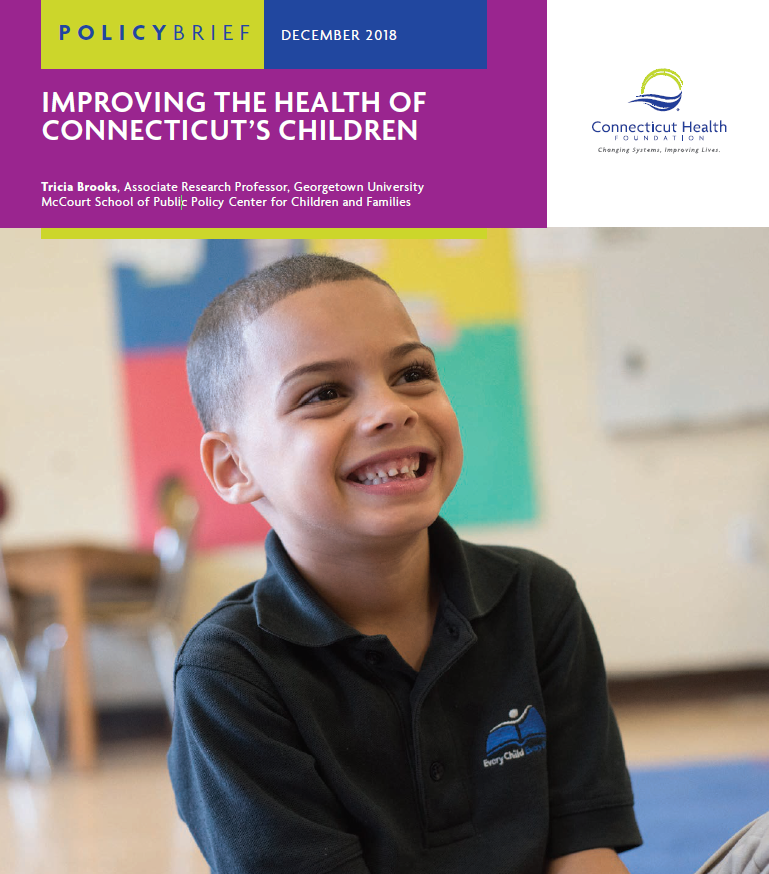 Children’s access to health care is critical to society, with implications for their ability to perform in school, to participate in the workforce as adults, and for the prevalence of high-cost chronic conditions among adults in the future.

Connecticut has much to be proud of in children’s health, but there is room for improvement. For example:

One major opportunity for improvement is through HUSKY Health – Connecticut’s name for Medicaid and the Children’s Health Insurance Program (CHIP).

HUSKY Health provides access to health care for more than 330,000 children from low-income families – one in three Connecticut children. As the largest single source of children’s health coverage, HUSKY Health is well positioned to drive quality and improvements that are proven to support a child’s healthy development and success in school and beyond.

There are clear opportunities for the state to make strides in assuring that all children can access health care, in improving care quality, and creating a more efficient coverage program. 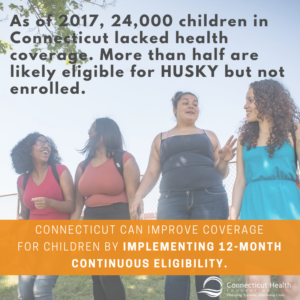 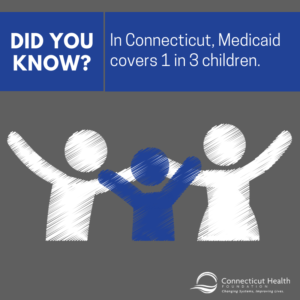 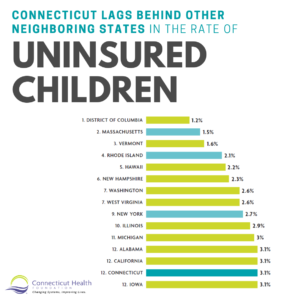 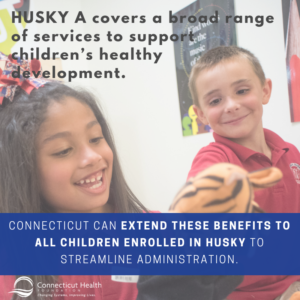 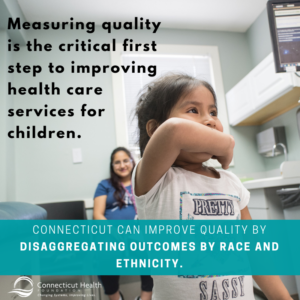 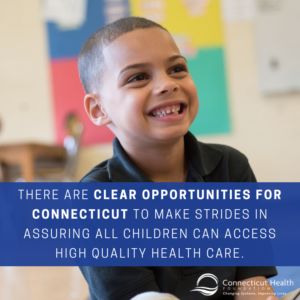 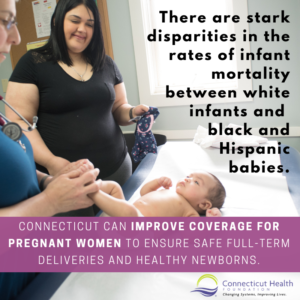