Why We Focus On Health Equity

To us, health equity means that everyone has an opportunity to be as healthy as possible.

We focus on improving health outcomes for people of color because those are the groups whose opportunities to achieve optimal health are the most unequal — and the data shows it.

Health disparities are pervasive in Connecticut. 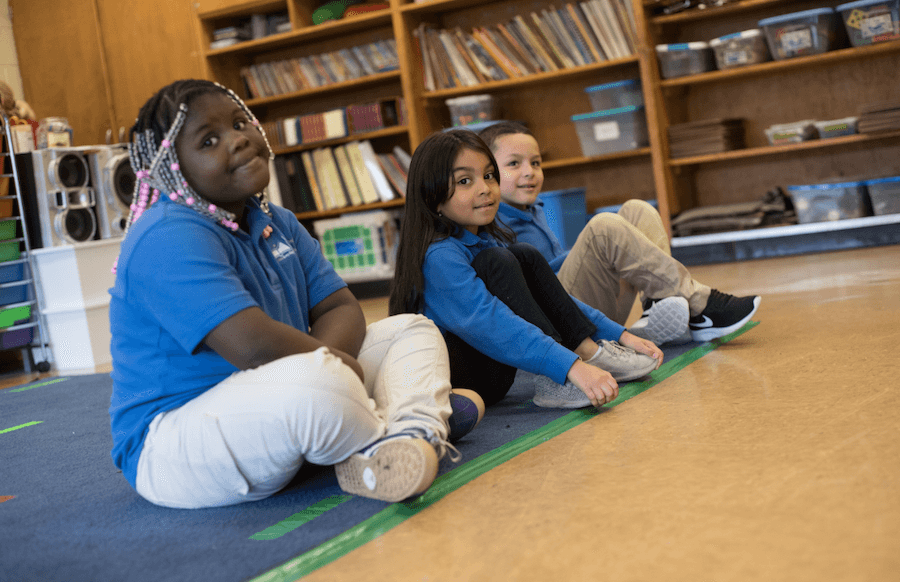 But it doesn’t have to be this way.

It’s easy to think of these kinds of disparities as intractable problems. But that’s not the case. Change is possible; it can come from a combination of policy changes, partnerships, and strategic funding.

We know that because we’ve seen it happen.

Here are some examples: 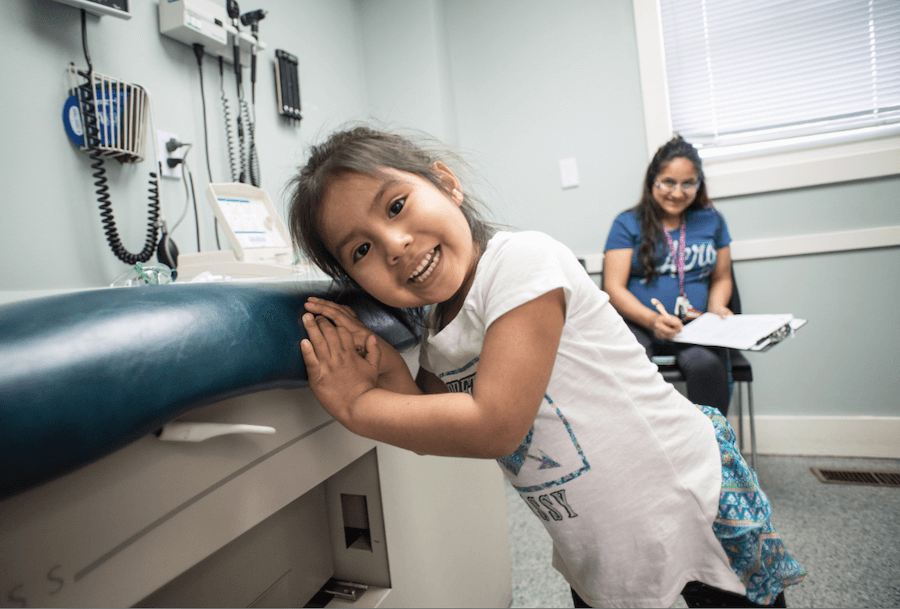 Connecticut has one of the lowest uninsured rates in the country, but the likelihood of being uninsured varies widely by race and ethnicity.

In 2013, 26 percent of Hispanic residents under 65 in Connecticut lacked health insurance. That was nearly three times the rate among whites (9 percent of whom were uninsured).

By 2015, that had changed. The uninsured rate for Hispanic residents under 65 dropped dramatically, to 11 percent.

Put another way: Among Hispanics, the likelihood of being uninsured fell from one in every four people to one in every 10.

How did that happen? The major reason was the Affordable Care Act, which made coverage available and more affordable to many low- and moderate-income state residents. Overall, the uninsured rate in Connecticut fell from 12 percent to 7 percent according to the Kaiser Family Foundation.

But getting so many more people covered took more than policy change alone. It took hard work by people in the very communities that had high rates of uninsured residents. One critical tool was direct outreach and health insurance enrollment assistance, to help people get through a process that can be daunting.

These local and statewide efforts were collaborative, and we’re proud of the role the Connecticut Health Foundation played. Among other things:

There is more work to be done to maintain these gains and eliminate the remaining disparities in insurance coverage. The progress that came from the work of many people and organizations gives us confidence that change is possible.

What we’re working on now 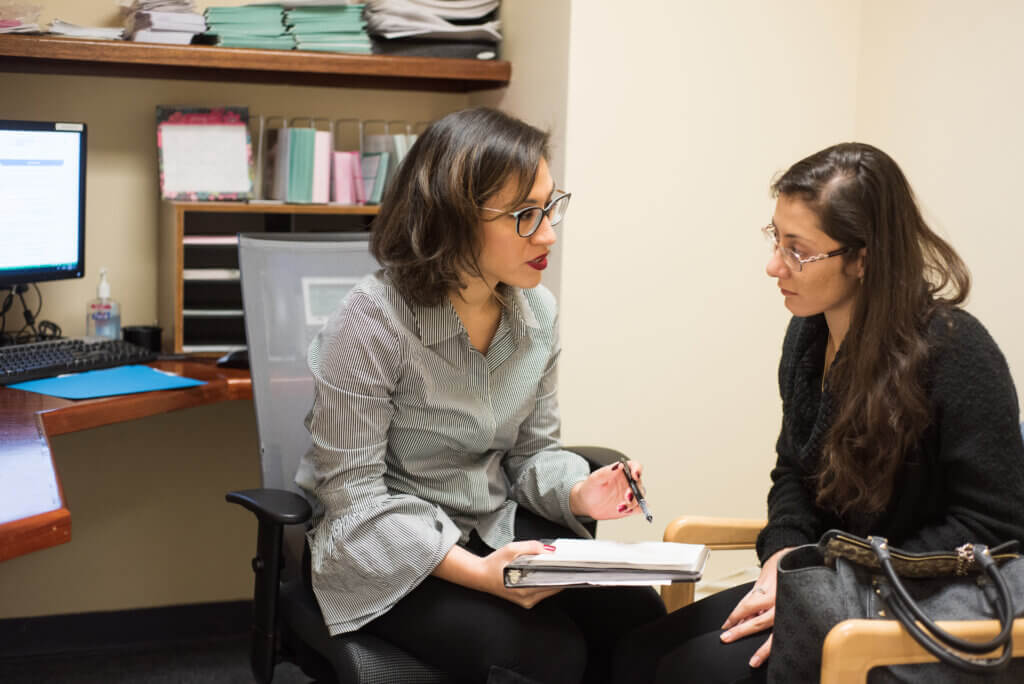 Community health workers are frontline public health workers who serve as a bridge between their communities and the clinical care and social service systems. They work with people in a holistic way, looking for ways to best meet their needs and support them in managing their health and well-being. Community health worker is an umbrella term; many are better known by job titles such as patient navigator, care coordinator, or health coach.

Despite their value, community health worker services are generally not financed in a sustainable way. As a result, many are funded through grants rather than long-term funding sources.

Because community health workers can play such a valuable role in improving health outcomes and reducing disparities, the Connecticut Health Foundation has been working to assure that this workforce can be integrated into the health care system and funded in a way that assures the availability of these services.