Something to smile about: Reducing dental access disparities in Connecticut

Not long ago, Connecticut was in a major oral health crisis. In 2005, fewer than one in three children covered by Medicaid saw a dentist – one of the lowest rates in the country.

Less than a decade later, the picture was far different: 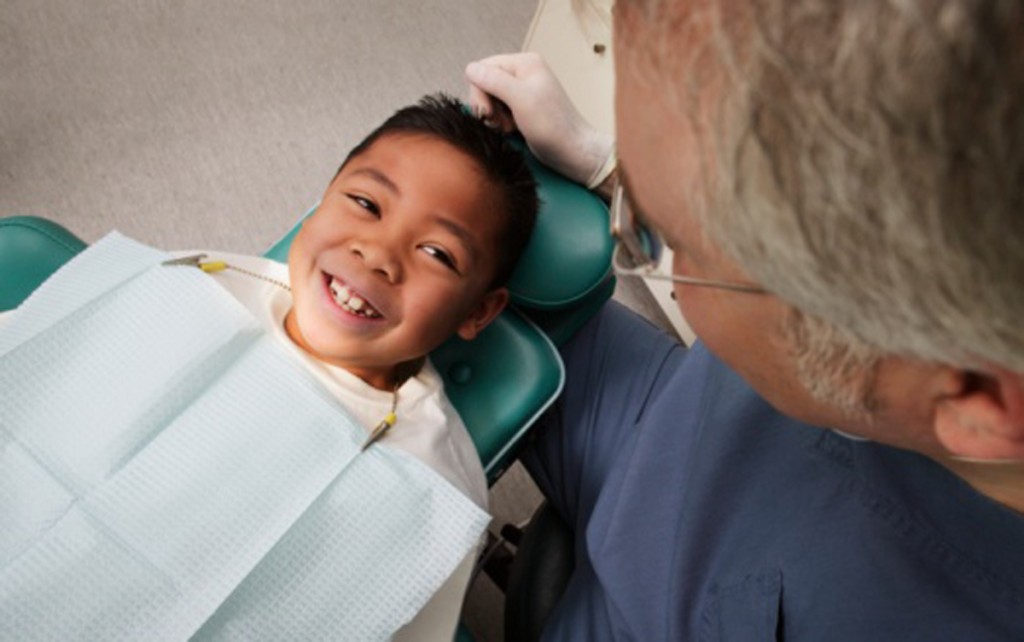 What led to that remarkable turnaround?

It was a combination of advocacy, policy, funding, and people working together.

To raise awareness and find solutions to the problem of children’s dental health, the Connecticut Health Foundation:

That combination of advocacy, funding, and collaboration also underpinned other changes that helped to fix the problem.

Because of very low payment rates, few dentists were treating children covered by Medicaid – known as HUSKY in Connecticut. A class-action lawsuit over the rates was settled in 2008, which led to increased payment rates for dentists who treated children in HUSKY.

Money wasn’t the only factor, though. Other changes that were instrumental in the major gains include:

While Connecticut has made great strides, more recent data shows dental care rates have dropped among children covered by HUSKY. It’s important to stay vigilant to protect the gains many worked hard to achieve – and to pursue solutions through a variety of approaches that complement one another.