What’s at stake: The impact of the Affordable Care Act in Connecticut, by the numbers 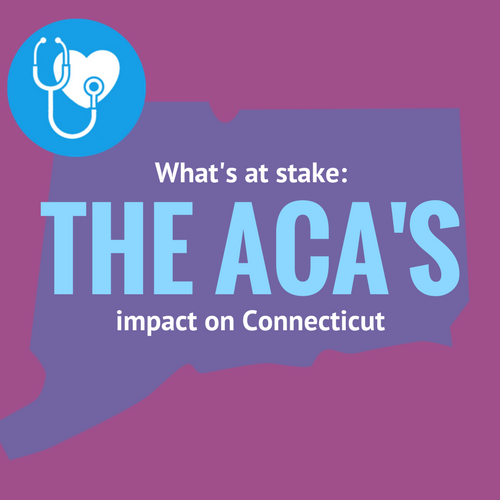 As lawmakers debate major changes to the federal health law, it is important to understand what’s at stake in Connecticut. The Connecticut Health Foundation commissioned the Urban Institute to model the impact of the Affordable Care Act (ACA) on Connecticut, with a focus on state residents who might lack health care coverage without it.

“Our goal is for decisions to be made with good data and an understanding of the implications on people’s lives,” said Patricia Baker, president and CEO of the Connecticut Health Foundation. “We commissioned this analysis to document what is at stake as lawmakers consider significant changes to the health care system. We hope this measure of the current status of coverage in Connecticut provides a baseline on which to measure the impact of future reforms.”

The full report is forthcoming. Here are some of the key findings:

Minorities, people without a college education, and workers are disproportionately represented among residents who gained coverage under the ACA

According to the Urban Institute’s modeling, there are roughly 161,000 people who have coverage because of the ACA who would be uninsured without it. (Others covered by the health law’s Medicaid expansion or health insurance marketplace might have other sources of coverage if the ACA didn’t exist.)

Of the approximately 161,000 state residents who are covered because of the ACA:

There are 1.9 million people in Connecticut with employer-sponsored insurance. Although most didn’t gain coverage because of the Affordable Care Act, aspects of their plans changed because of the health law. In particular:

Approximately 163,000 Connecticut residents buy coverage through the state’s individual market. Under the ACA:

Approximately 591,000 Connecticut residents are covered by Medicare. Because of the ACA:

The ACA cut uncompensated care provided by hospitals, doctors and other providers by more than 60%

The Urban Institute’s projections compare actual coverage and costs in 2017 under the ACA to estimates of coverage and costs in 2017 without the ACA. The estimates are based on the Urban Institute’s Health Insurance Policy Simulation Model, which is based primarily on data from the U.S. Census Bureau’s American Community Survey.

A full report with additional data on the ACA’s impact on Connecticut overall and on specific groups is forthcoming.

#DYK: Without the #ACA, the uninsured rate in Connecticut would be nearly double?! https://t.co/y5iAXgDggO pic.twitter.com/Z4rTo6hPQC

Nearly 1 in 4 CT adults has a health condition that could make them uninsurable without the #ACA #ProtectOurCareCT https://t.co/y5iAXgDggO pic.twitter.com/iAGyjT5a29

Of #Connecticut residents who rely on the #ACA for health coverage, 46% are people of color #healthequity https://t.co/y5iAXgDggO pic.twitter.com/Y93eOowEzR 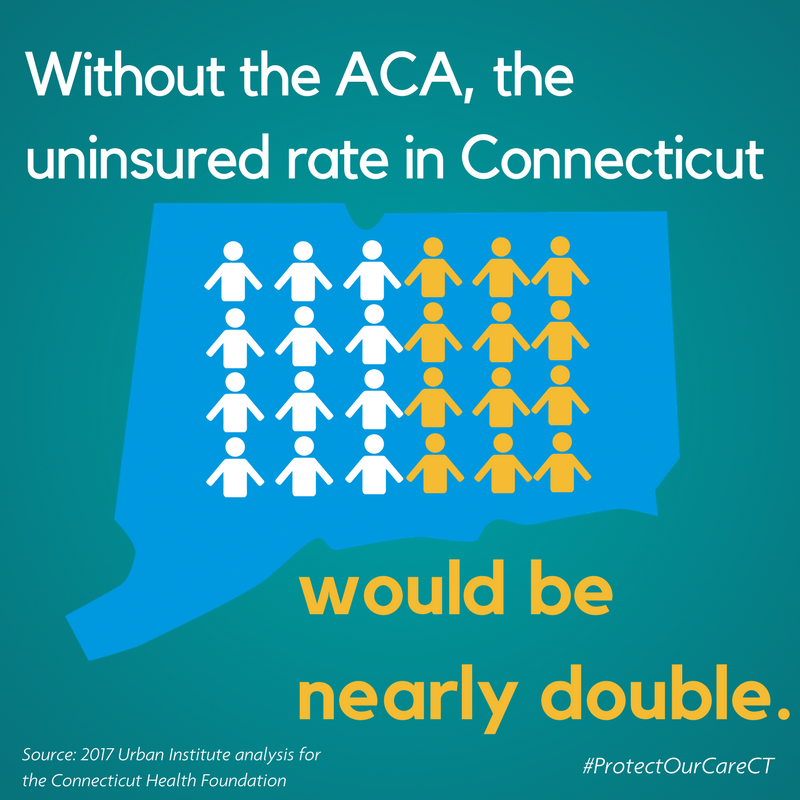 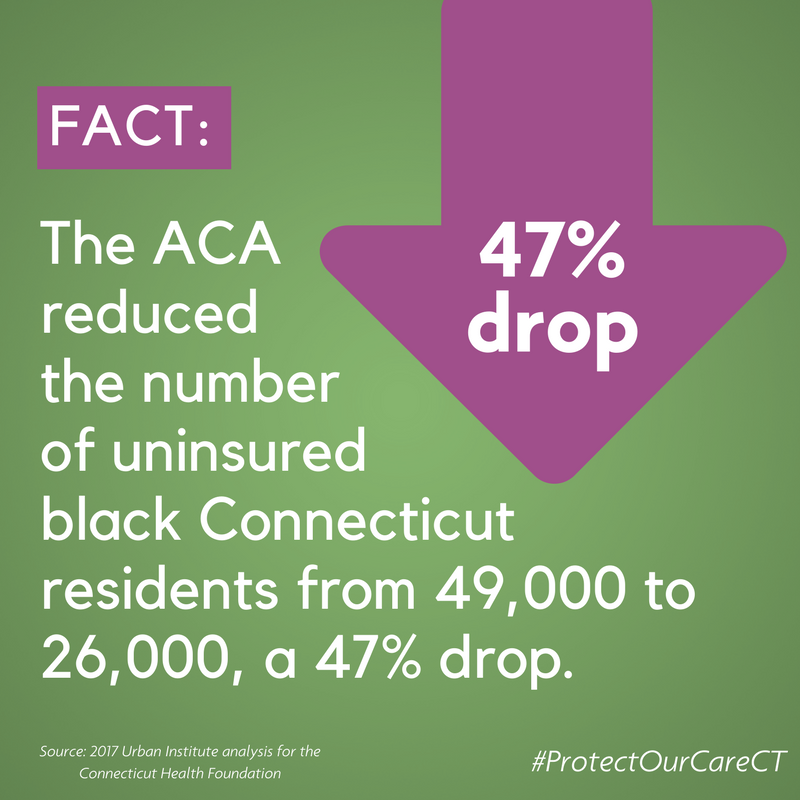 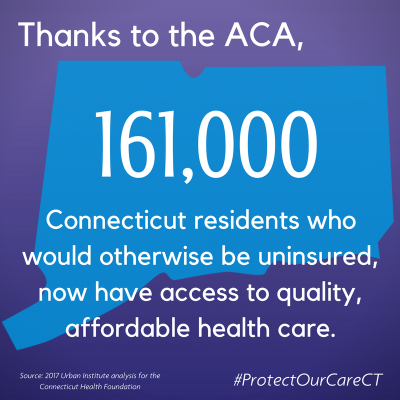 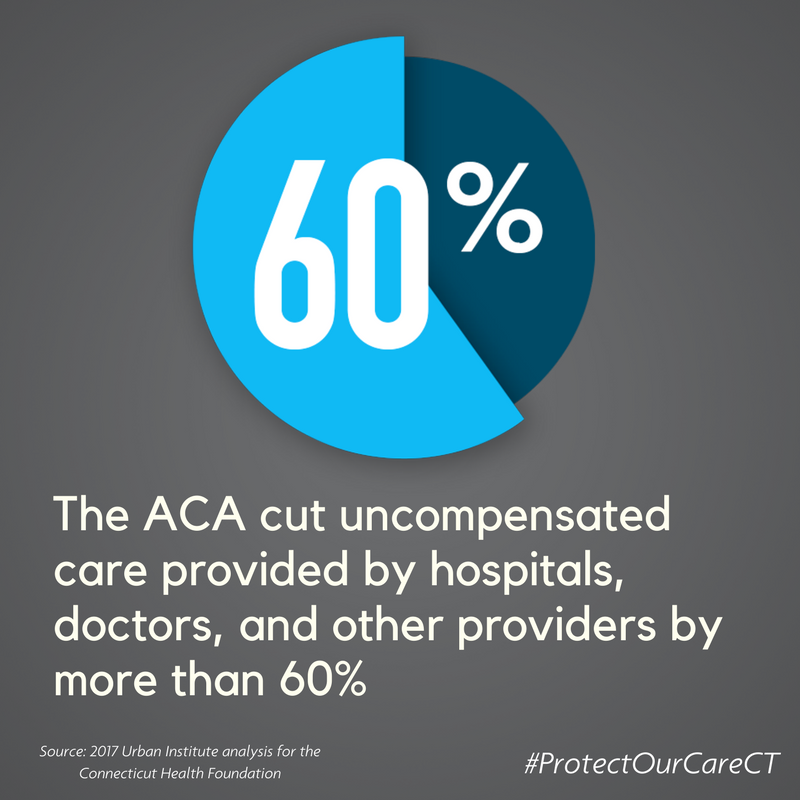 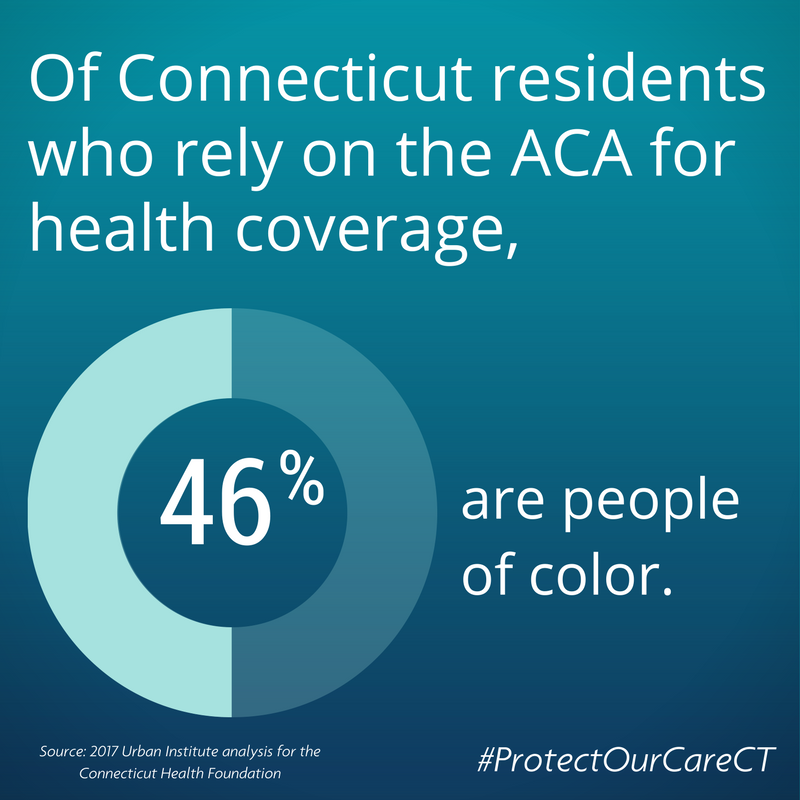 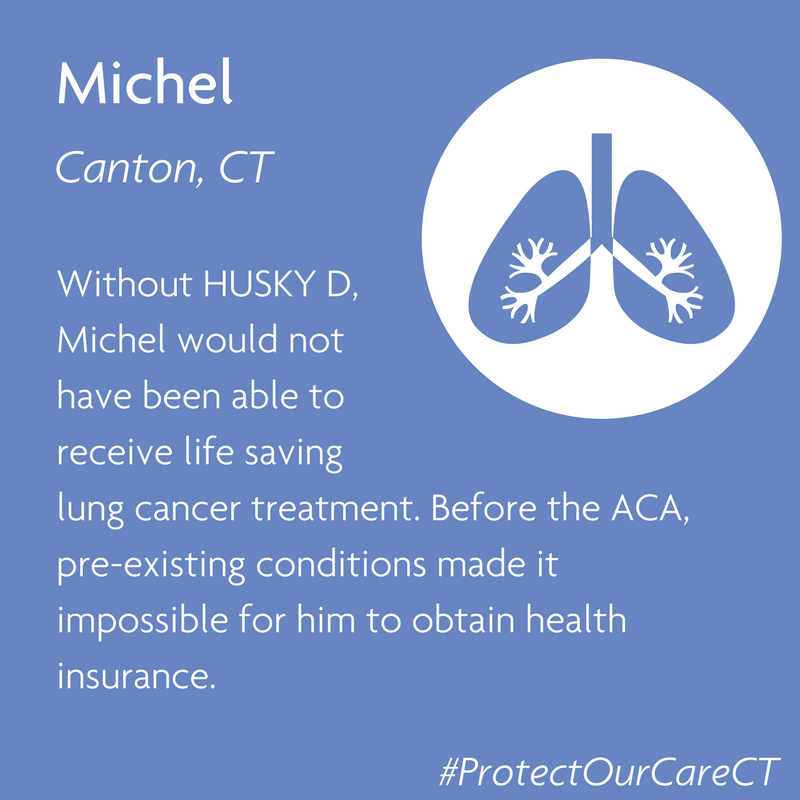 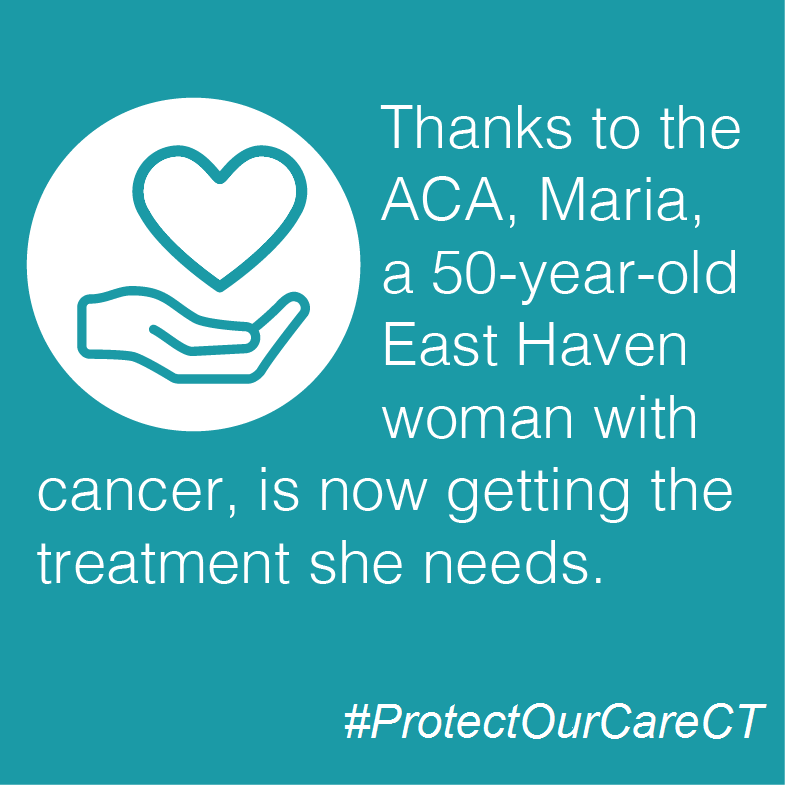 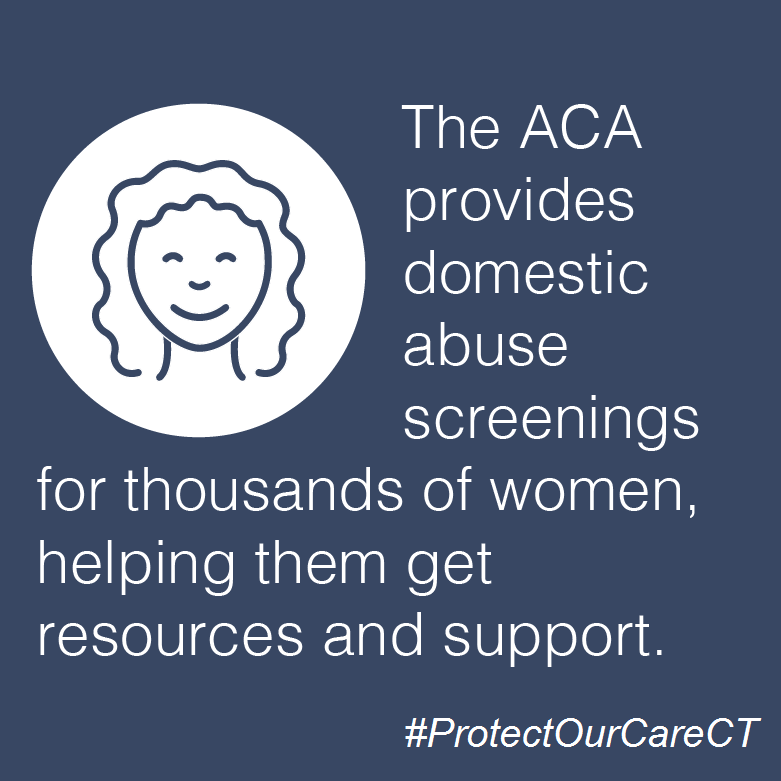 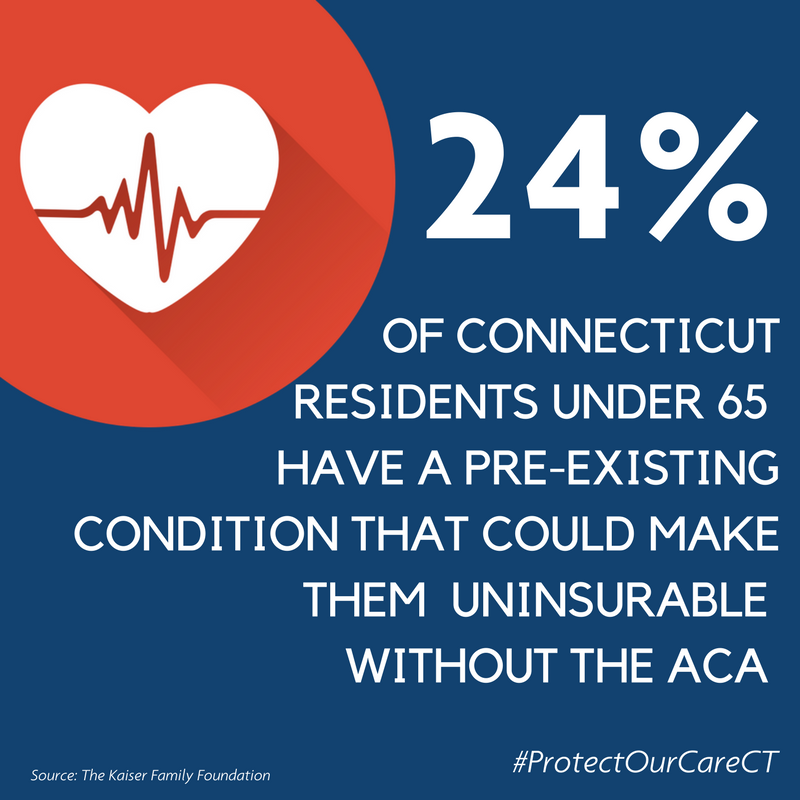 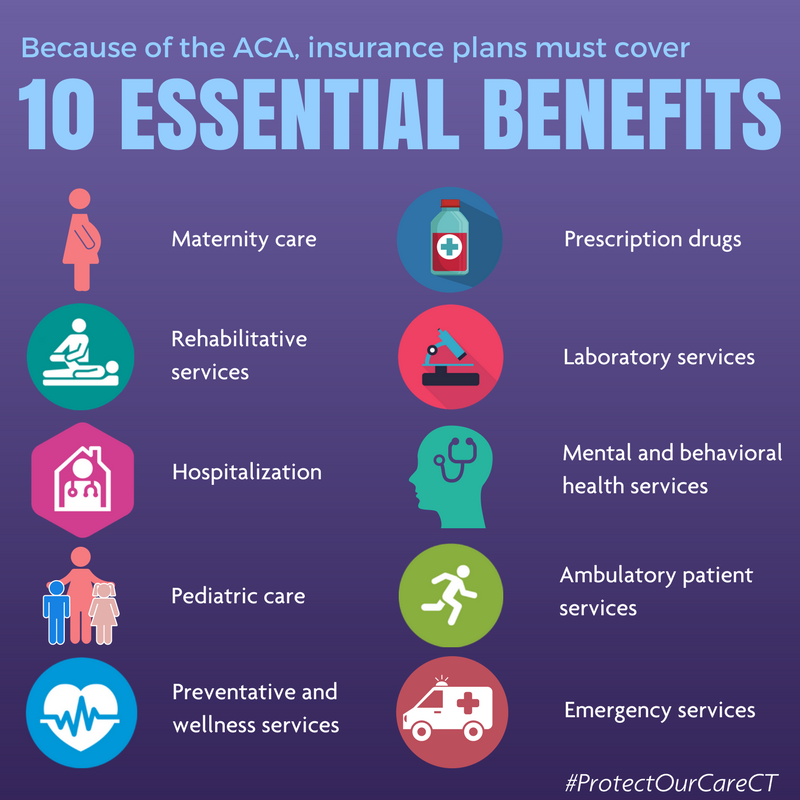