Health Disparities in Connecticut: Causes, Effects, and What We Can Do 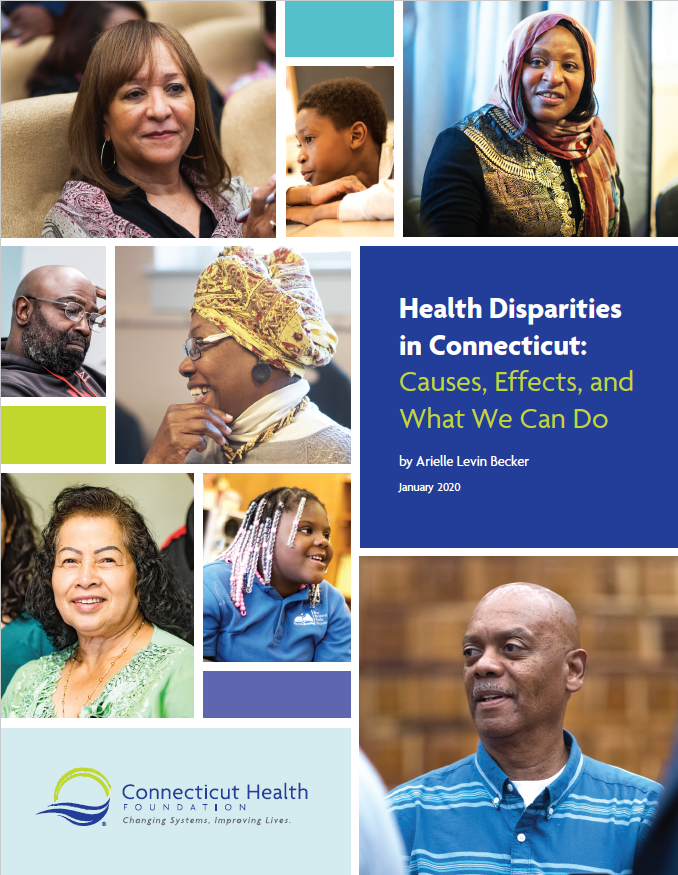 By many measures, Connecticut is one of the nation’s healthiest states. Yet a closer look at health data reveals major disparities in health by race and ethnicity.

Among the disparities in Connecticut:

Health disparities and the conditions that cause them are significant problems with deep roots, and they have steep costs to individuals, communities, and the economy. Yet they are not intractable. Other states and health systems have made progress in reducing or even eliminating disparities. Connecticut can learn from these examples to make the state one where everyone can be as healthy as possible, regardless of race, ethnicity, or socioeconomic status. 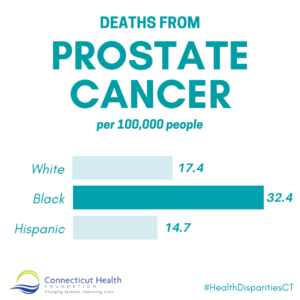 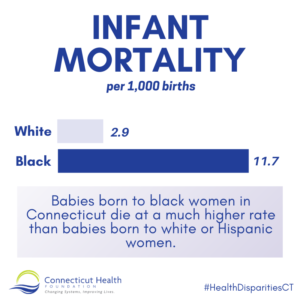 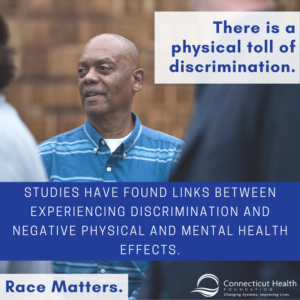 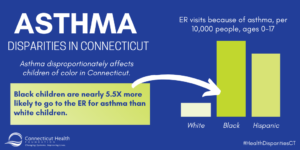 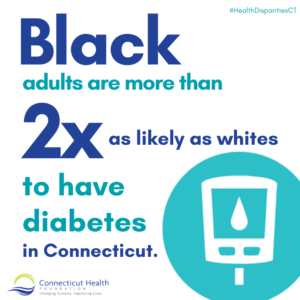 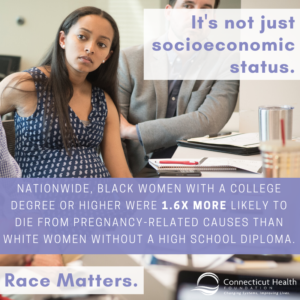 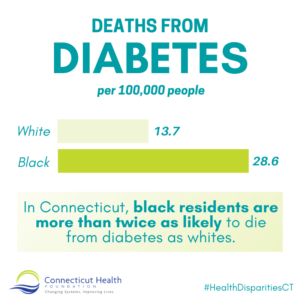 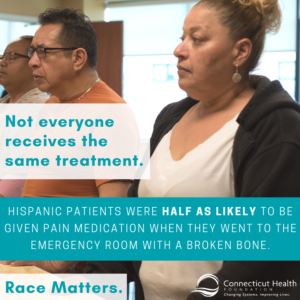 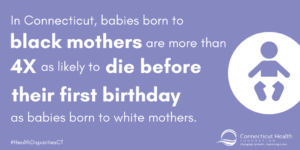 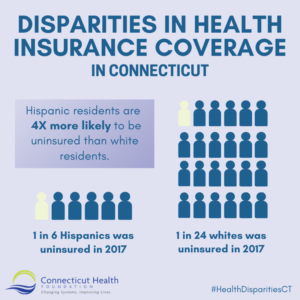 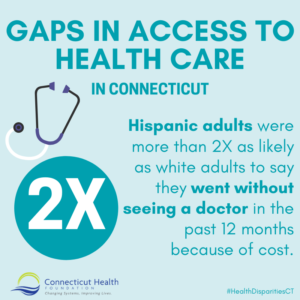 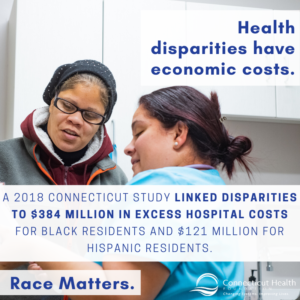